What is Lidar Point Cloud Data?

What is Lidar Point Cloud Data?

In our last blog post, we explored the benefits of visualizing 3D GIS data. This post talks about lidar as a widely used method of acquiring elevation data.

Elevation values are used in GIS in two ways: as attributes or as part of the geometry of 3D objects. 2D data displays elevation from an attribute and are typically vectors (such as contours) or rasters (such as cells in a digital elevation model (DEM)). 3D data is vector format represented by elevation values on a 3D surface geometry.

Input elevation data used to create these products can be acquired through the application of various technologies. The two approaches dominating modern terrain surveys are lidar (Light Detection and Ranging) and aerial or RPAS (Remotely Piloted Air System) photogrammetry. Over the past couple of decades, the terms ‘lidar’ and ‘point cloud’ have been increasingly thrown around—but what exactly is meant by the terms lidar and point cloud data? Is the hype warranted?

“LIDAR systems allow scientists and mapping professionals to examine both natural and manmade environments with accuracy, precision, and flexibility. NOAA scientists are using LIDAR to produce more accurate shoreline maps, make digital elevation models for use in geographic information systems, to assist in emergency response operations, and in many other applications.”

What is Lidar? – NOAA

Lidar is an active remote sensing method that measures the amount of time it takes for a laser pulse to reach the Earth and return back to the system. A lidar system is commonly comprised of a laser, scanner, inertial measurement unit (IMU) and global positioning system (GPS) receiver. To capture data over a large area, the lidar instrument is mounted to an aeroplane, helicopter or RPAS.

The data recorded by the GPS and the time taken for the pulses of light to return to the sensor are combined to produce 3D information about the Earth’s surface. This raw information is referred to as lidar point cloud data. For topographic surveys, near-infrared light is typically used to measure the intensity of objects on the Earth’s surface. For bathymetric (underwater depth) surveys, an additional green laser is used as it can penetrate the water and record near-shore depths and features.

An oscillating mirror within the unit scans the ground from side to side as the plane follows a trajectory. Although lidar has the ability to penetrate between the leaves of vegetation, many points will be returned by the surface of leaves, allowing the tree canopy to be captured as well as the bare-ground beneath. Modern systems now have the ability to send 400,000 pulses per second, which can result in millions of returned points within even moderately sized lidar surveys.

How is Lidar Processed?

Data can remain in point cloud format to extract (or classify) features such as powerlines or features with distinctive geometries. Often for GIS applications, lidar point cloud data is used to build continuous surface models either as a grid or raster. Alternatively, the point cloud can be processed into a continuous surface such as a triangulated irregular network (TIN) or 3D model terrain.

TIN and terrain surfaces digitally represent a surface of networked triangles constructed between points in a point cloud. Different algorithms can be applied in the processing software to decide how vectors are created within the generated triangle network.

A common lidar-derived product is a gridded DEM where each cell represents an elevation value. By classifying the lidar point cloud into land cover groups (ground, water, vegetation, buildings), you can decide what data is visualized in the model. A digital surface model (DSM) contains ground and objects (such as vegetation and buildings), whereas a DEM contains just the bare-earth ground.

As mentioned earlier, the two technologies most commonly leveraged to create 3D models are photogrammetry and lidar. Although there are many similarities between the two, significant differences suit each to certain use cases. Lidar would be the chosen method for acquiring data to be used for applications like precision forestry, coastal management and flood modelling: 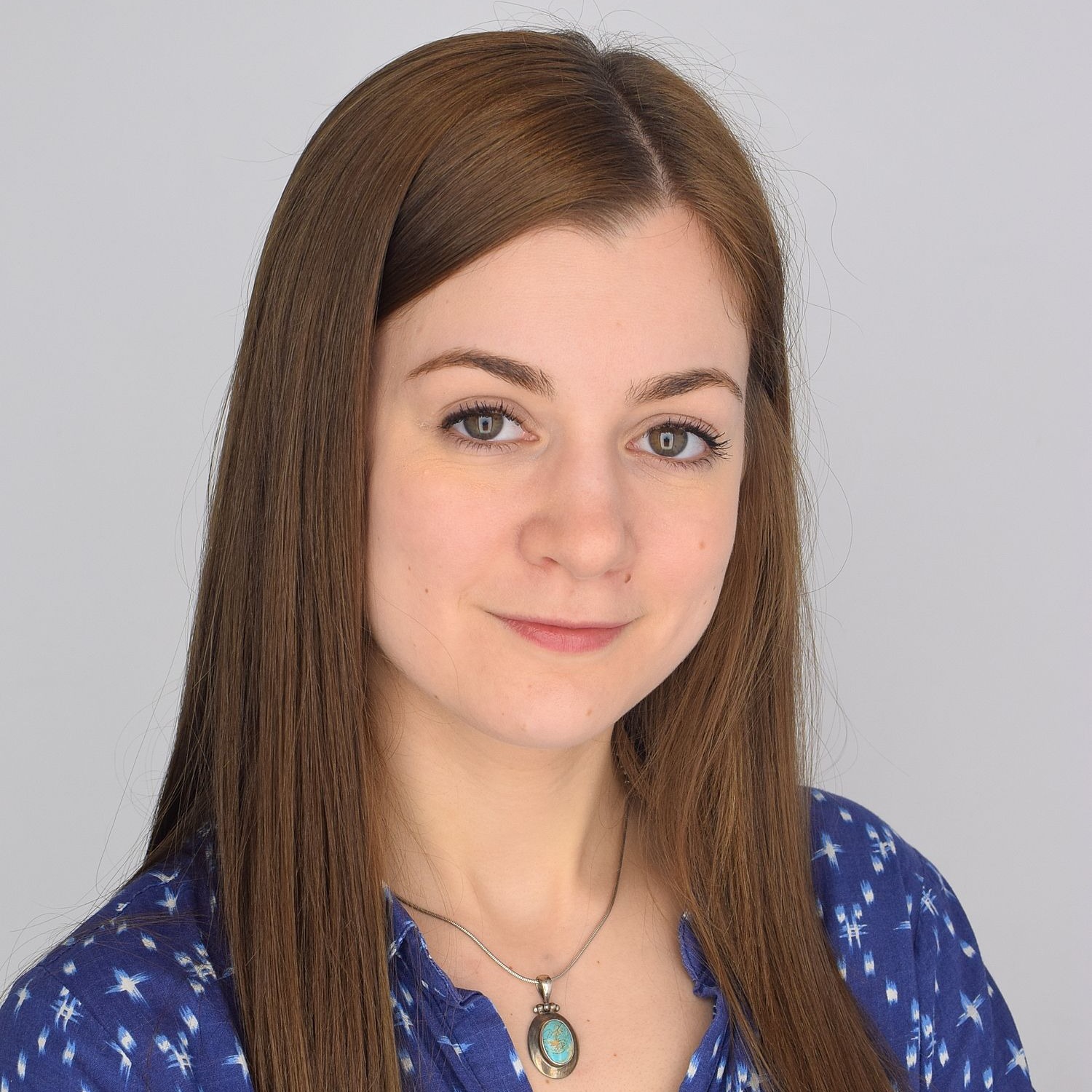 Charlotte has a Double Major in International Development Studies and Environment, Sustainability & Society from Dalhousie University and an Advanced Diploma in Geographic Information Systems & Remote Sensing from the Centre of Geographic Sciences (COGS). As a new member of the 3D Wave team, she is excited to apply her background in GIS, web development, and environmental studies to upcoming projects.